We just took the children to see the Finding Nemo sequel, Finding Dory. I've been a fan of Pixar for at least 25 years even when their shorts were just featured in animation anthologies. When I was in middle and high school I became fairly obsessed with animation, especially from Japan. I used to go to a club once a month in Atlanta called AnimeX where we would watch undubbed Japanese animation. Remember this was pre-internet so there was no streaming and the popularity of the form was not quite popular enough to make it into Blockbuster, remember Blockbuster? I used to even read Animation trade magazines, that's where I discovered the Pixar upstarts.

Now I take my kids, indeed my older daughter is about as I was when I discovered Pixar. The shorts to me are the best. They are something of a throwback to the early days of Warner Bros. putting a Bugs Bunny cartoon before the feature. I love the shorts more than the feature because they pack an emotional wallop but are also micro studies of how stories work. These folks have done their homework.

Finding Dory is a true sequel, it basically takes an established character and situation and plays with the opposites. We don't find Nemo, we find Dori; Nemo is missing through most of the first movie, Dory is in almost every frame of this one; in the first film Nemo's future is at stake, in this film her past is in the balance.

However, where I think this movie really shines is in two areas.

The first, is that every single character is flawed in some way: Dory has no memory, her parents have lost a child, Marlin is a pathological worrier, Nemo is disabled, Destiny the Whale Shark is nearly blind, Bailey the Beluga Whale is emotionally blocked from using his sonar, Becky is a shell shocked Loon. 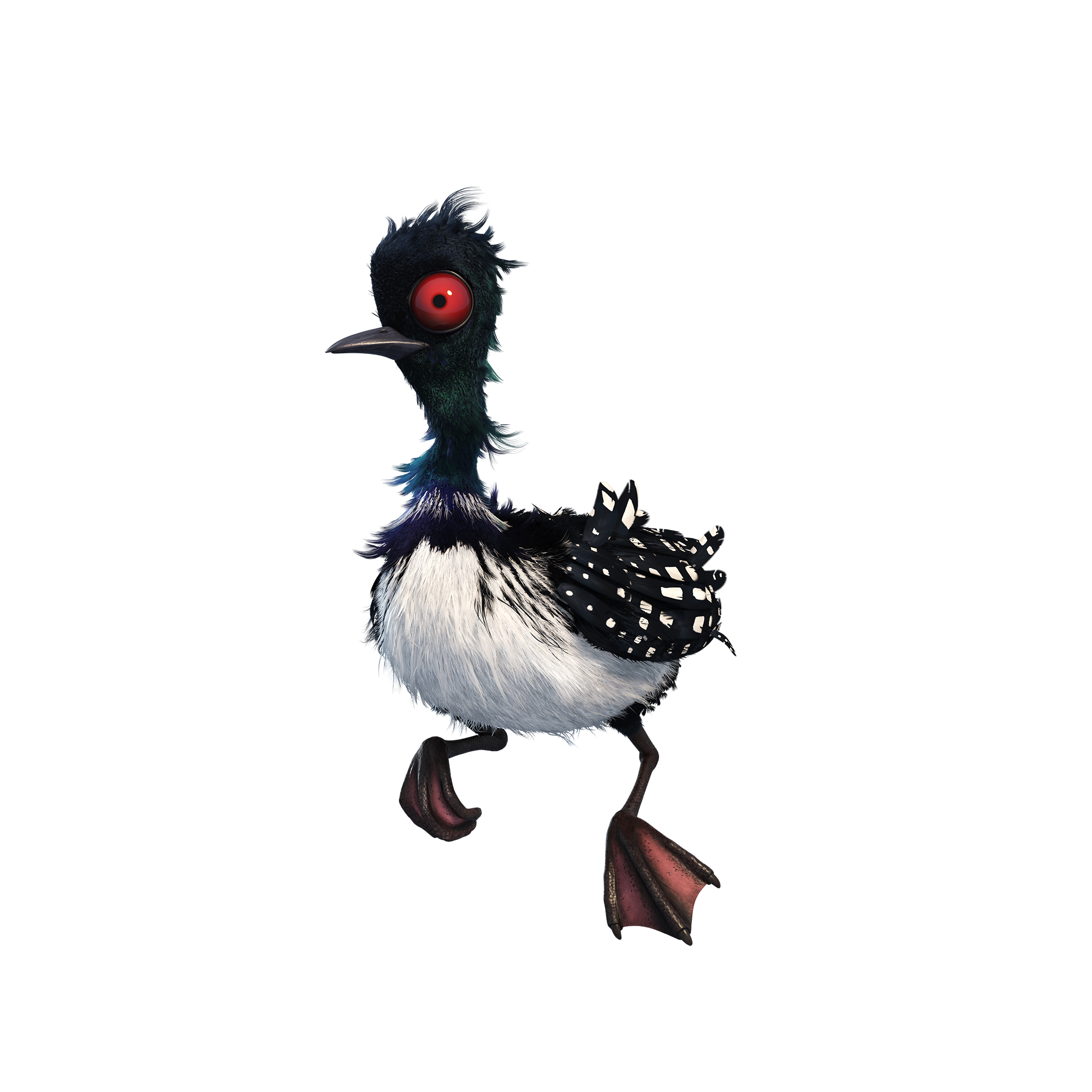 There is a very nice sub-plot, told in flash back, of Dory's parents raising a child with special needs. How does one, in fact, raise a child who cannot remember the immediate past.

Which leads me to the second strength of this film: memory. Dory, "suffers from short term memory loss."

Throughout the film Dory contends with living in a world of memory as a person [sic] without memory. The world is a place of memory. I've heard tell of a tribe in the Amazon that indicates the past, in body language, by pointing forward. In the West we usually point forward to signify the future, and point back to the past. The tribe instead points backward for the future because the future is unknown and unseen, and what is forward, what is seen is a function of the past. Unfortunately, in the West, and America in particular, the past is forgotten very quickly and wisdom is in short short supply.

The world is a product of the past, what then is life when there is no memory? In Finding Dory we find that a life without memory is dark indeed. There are part of the film that are heartbreaking because of the discontinuity of her life. Andy Stanton, the writer captures the hopelessness of the memory-free life very well.

In Christian worship, ever since the absolute beginning (we have a Eucharistic prayer from before the earliest New Testament writings, about the year 50, called the Didache, which means, the teaching) that says that Jesus wanted his followers to hold a meal in remembrance of him.

The word that is used is a fully embodied remembering of Jesus. This is not merely an intellectual affair, a simple memory game. Instead remembrance might be better described as remembrancing. Remembrance is not a noun but a verb, an activity which we engage in. Our lives then are a continual remembrance, an embodied memory, of Jesus Christ: his ministry, death, resurrection, and ascension. Our lives are an activity, a constant reminder (see that, REMINDER?) of the living reality of the living Jesus.

This remembrancing is so very important because when we remember Jesus we remember our humanity. Jesus is not some special case super hero, he is God's message to us about what we are supposed to be: creatures that are capable of having our personalities fired by God so that we become icons, images, of the invisible God, giving the gifts of God: love, peace, justice, presence. This is worth remembering.
Posted by Unknown at 5:05 PM No comments: